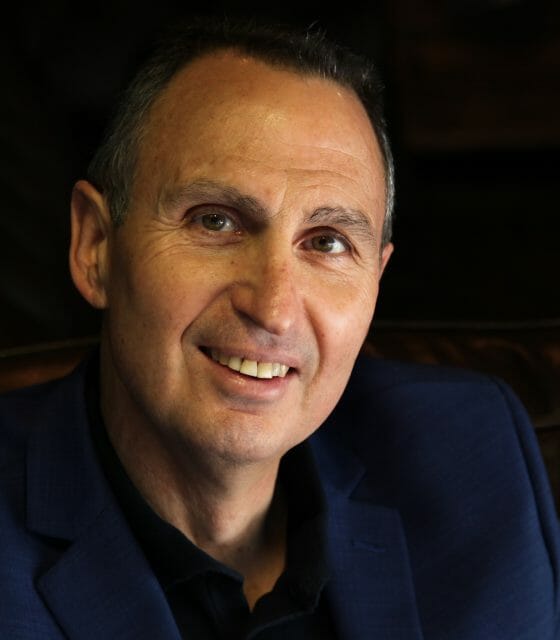 He started his career in Canada in 1982 as a television reporter with CBC (Canadian Broadcasting Corporation). In 1988 he moved to London to join the international agency, Worldwide Television News, as a writer based at the company’s headquarters. He was soon directing coverage in the field and his assignments included the Bosnia War, the 1994 election of Nelson Mandela and the Rwanda civil war. In 1995, he moved to Hong Kong as WTN’s Asia Bureau Chief, responsible for 17 bureaux in the region. In 1998, Associated Press bought WTN and Cal left to concentrate on starting his own businesses with various partners.

His initial focus was Procam Television, started as a sideline crew/kit hire business in London in 1991. It wasn’t long before Procam had developed into one of the leading crew and kit hire companies in the UK and in 2013 Cal sold his shareholding.

In 2003, Cal co-founded Atlas Television in Dubai and these days he spends his time between Dubai and London.

With decades of experience, our team combines comprehensive local knowledge with a wide gamut of technical specialisms to deliver an unrivalled standard of service.