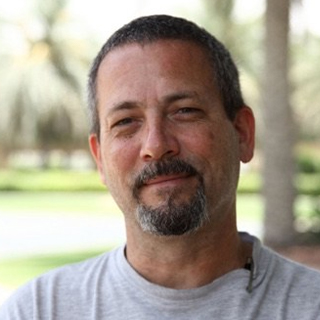 Kevin has been our dependable and loyal kit preparation man since 2007. As you would expect he is fastidious and methodical which means we at Atlas very rarely have issues with kit.

Originally from California, Kevin’s claim to fame is that he used to work in Hollywood.

He loves Classic ‘rock n roll’ and owns at least one pair of cool cowboy boots.

With decades of experience, our team combines comprehensive local knowledge with a wide gamut of technical specialisms to deliver an unrivalled standard of service.